Home » Blog » The Most Influential Snowboarders 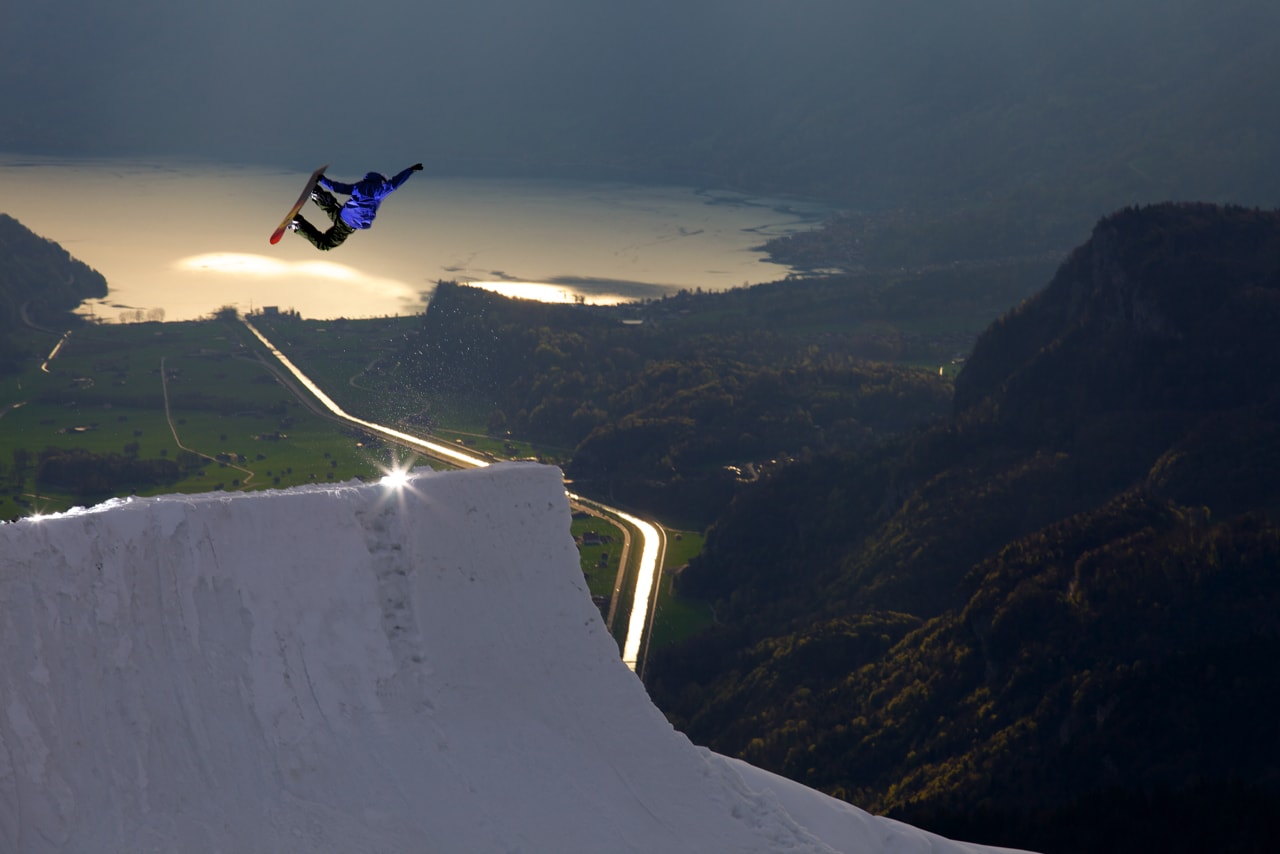 This snowboarding blog does not aim to catalogue the greatest snowboarders that have ever lived, but rather focus on the most influential snowboarders since this sport began. After some initial boards appeared in ski resorts in the 1970s, snowboarding really took off from the mid-eighties when two guys in particular worked hard to get this sport out of it infancy and grow in popularity. These guys were Jake Burton and Tom Sims, and despite not actually founding the sport, they undoubtedly took it to the next level.

Every snowboarder has an opinion on Burton as a company. Some appreciate the vast R&D that goes into its products, the amazing team of sponsored riders and the mind-blowing range of snowboarders they offer along with all the other apparel. Others condemn it as a corporate monster in a soulful sport. The fact is Jake Burton and the company he created has had an influence on every snowboarder out there. He started out loving this sport and happened to be seriously good at designing and marketing boards as well as running a successful business. Whether you ride a Burton snowboard or not, their thinking on snowboard design has influenced virtually all other board companies.

Given the previous entry, it will be no surprise that one of Jake Burton’s team riders makes it into the number two position. Terje deservedly holds legendary status amongst all snowboarders and if this blog was about the “Greatest Snowboarders”, then Haakonsen would definitely be in the number one spot. This man dominated competitive snowboarding throughout the 1990s winning countless competitions including the ISF world championships 3 times, the European Champs 5 times and the famed Mount Baker Banked Slalom 7 times.

However, Terje displayed unparalleled snowboarding prowess in the big mountains too. He became a regular in the Alaskan and British Columbian mountains riding lines very few people could dream of.

Shaun White is arguably snowboarding’s first global superstar. He rose to fame quickly and won Olympic Golds for the halfpipe at the 2006 and 2010 Winter Olympics. He’s also scored fantastically at the x games. Indeed, he scored a perfect 100 at the 2012 event. So for many years, White was pretty much untouchable in the competitive area of snowboarding but perhaps inevitably this success brought him a little criticism from some quarters.

In addition to snowboarding, Shaun White is a Pro Skateboarder (first scouted by Tony Hawk) and has had huge exposure in the wider media world outside snow sports.

If you’re a snowboarder and want to get as close as you can to these guys, check out our whistler snowboard courses. Happy riding!