Home » Blog » Sandboarding and Sand Skiing – how do they compare to the real thing? 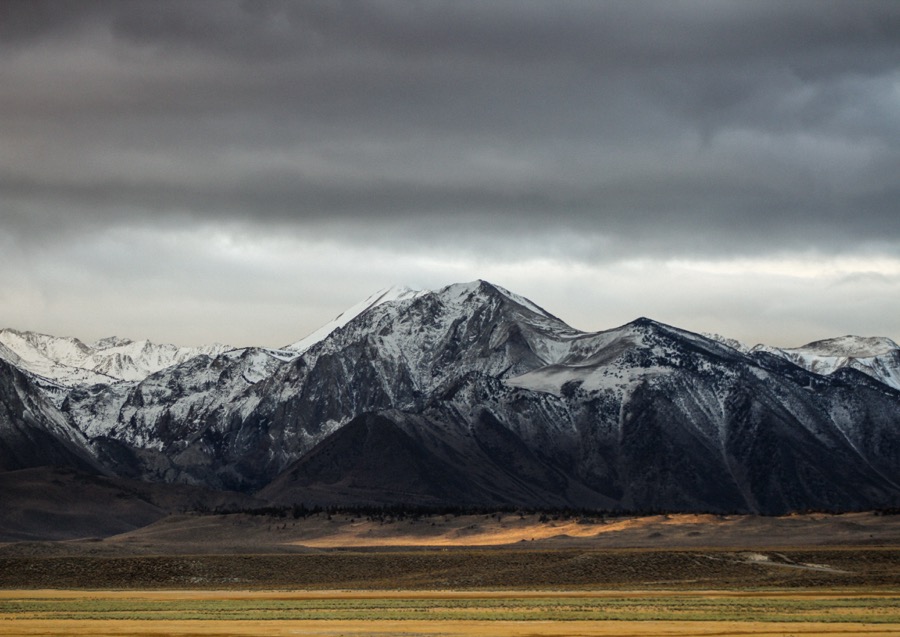 When you think of gliding down the slopes on a board or skis, snowboarding/skiing automatically springs to mind. But more and more people are taking to the sand dunes every year to engage in the sports of sandboarding and sand skiing. So which is the better substance to board or ski upon, the snow or the sand? It’s a question that stirs up much debate, so we’re here to compare the two sports and to help fathom out how different they really are.

It is clear that boards and skis have been used to travel through both snowy and sandy terrains for many centuries. Snow skiing dates back at least 7,000 years to Norway, where hunters and trappers would use skis to move through the snow in order to track their prey, while the ancient Egyptians are thought to have surfed down the sand using wood and pottery. However, while snowboarding and snow skiing have long been recognised as official and respected winter Olympic sports, sandboarding and sand skiing have been overshadowed, only rising in popularity in the past decade.

And yet, sand dunes are usually available all year round, unlike ski-resorts, which are normally seasonal, making Sandboarding/skiing a lot more accessible than its snowy rivals. Although it is difficult to build mechanised ski lifts on the sand dunes, participants are able ride dune buggies or all-terrain vehicles to the top of the dunes to commence their descent.

The equipment is also much less expensive for sandboarding/skiing than it is for snowboarding/skiing. Special clothing isn’t necessary for the sand – you simply need a board, wax and goggles if you are sandboarding or a pair of skis and ski poles if you are sand skiing. You can use a snowboard on the sand but it will never reach the speeds or offer the handling of a specially adapted sandboard. Sandboard bases are much harder than snowboard bases, and are built out of laminex or formica. Bases are usually waxed with a paraffin-based sandboard wax before a run, so the user can easily slide down the sand.

Just as there are many alpine locations in which you can take to the snowy ski slopes, Egypt, Australia and South America are just a few of the countries which offer fantastic sandboarding/skiing opportunities. Kangaroo Island is a heritage site in Australia with a sand dune system that covers around two square kilometres, while The Great Sand Sea in Egypt offers dunes up to 140 metres high for its visitors to enjoy.