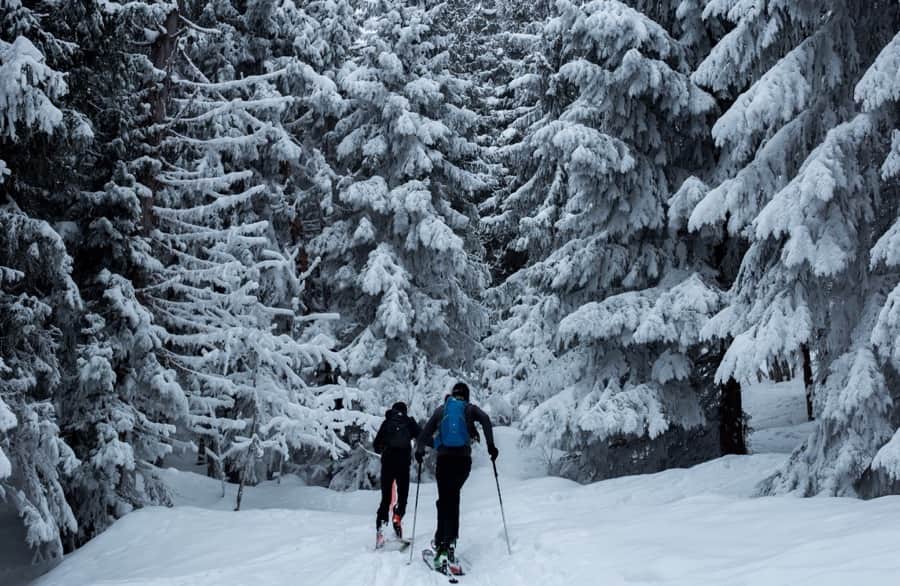 While the majority of northern hemisphere ski seasons around the world run from November until April, there are still a handful of late-season resorts open well into May. In fact, a couple of them never shut! If you find that summer is knocking at the door but you’re not quite ready to hang up your skis or snowboard for the off-season just yet, check out one of these skiing hotspots to prolong your time on the piste.

Where can you ski in May?

The official Whistler Mountain season comes to a close towards the back end of April, but Whistler Blackcomb is open for skiing in May. What’s more, the glacier onsite opens up for a brief summer season from mid-June to mid-July, though only advanced skiers are allowed to take to the slopes during this time. With some of the finest powder in the world and excellent tuition packages available, it’s no surprise that almost 20 million people come to Whistler to perfect their skills every year.

This popular destination is almost always the last one to close in both California and the USA, and depending on the snowfall in any given year, could offer as much as 1,000 acres of powdery goodness. This year, it’s scheduled to shut its doors on May 28th, though that date could be postponed due to a particularly snowy March. There is a full calendar of late-season skiing and boarding contests to keep competitive edges sharpened, as well.

Hintertux is one of only two resorts on the planet that opens its door every single day of the year (the other is Zermatt in neighbouring Switzerland, mentioned in last month’s blog). It has an ultra-modern network of bus lifts for the glaciers, over one thousand metres in vertical drop and normally at least 40km of skiable piste open in May. In good years, that figure can extend all the way up to 65km, while the never-ending programme of concerts and parties keeps late-season skiers occupied once the sun has gone down, too.

Located 200km inside the Arctic Circle, Riksgränsen is a truly unique resort. Due to this incredibly northerly setting, it can’t even open its doors until February, but then stays open until mid-June. By the time May rolls around, it normally enjoys 24-hour daylight, meaning you can hit the slopes at midnight and enjoy the novel sensation of seeing everything with crystal clear visibility.